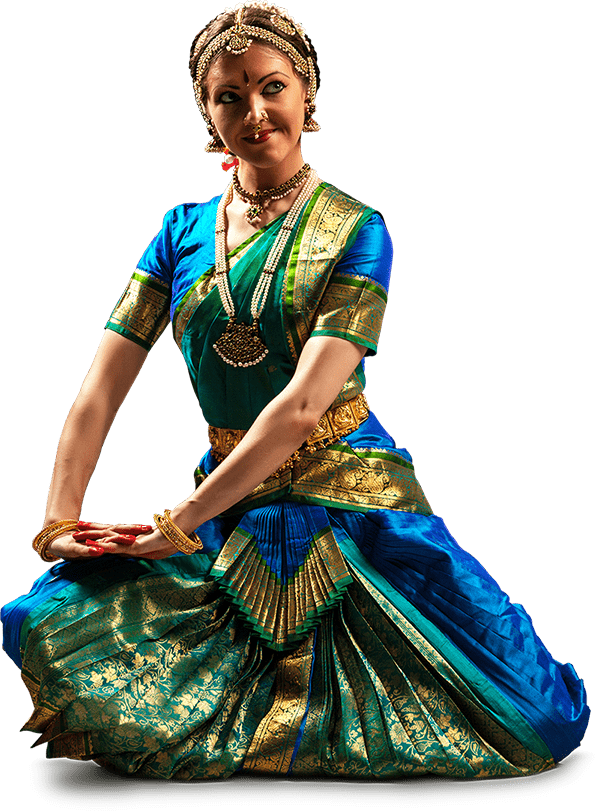 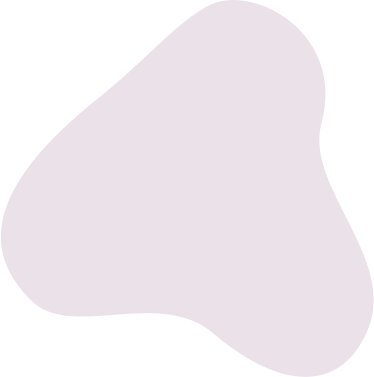 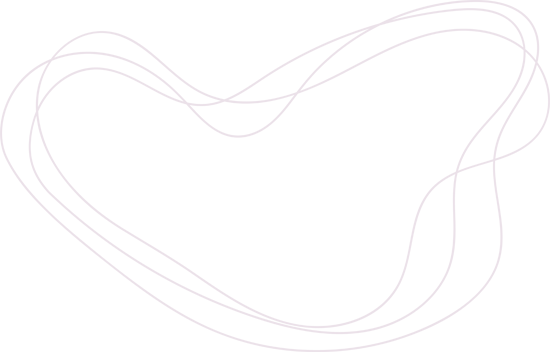 Meaning of Bharathanatyam: Bha means emotion (Bhava), Ra means music (Raaga), Ta means rhythm (Taal) and Natyam means dance. Thus, Bharatanatyam is the dance that encompasses music, rhythm, and expression and strictly adheres to the Natyashastra. Bharatham is almost 2,000 years old, and believed that, it was revealed by Lord Brahma to Bharata, a famous sage, codified this sacred dance into Sanskrit text called the Natyashastra. The Natya Shastra is one of the treatises on Indian. The music of Bharatanatyam is based on Karanatic music. The song deliver d in Sanskrit, Tamil, Kannada or Telugu during perform. It is the oldest Indian classical dance form originated in the Tanjore district of tamil Nadu and regarded as the mother of the classical dance of India. It was performed in the Hindu temples of Tamil Nadu and flourished in South India. The Bharatanatyamn performed by both men and women is widely considered as one of the oldest dances.

Description of Bharatanatyam by 2nd century CE is written in the ancient Tamil epic Silappatikaram, while temple sculptures of 6th to 9th century CE suggests that it was a well refined performance art by the mid-1st millennium CE. Thus, the word refers to a dance form where bhava, raga and tala are expressed. The Bharatanatyam performance consists of six portions: Alarippu, Jathiswaram, Shabdam, Varnam, Padam and Tillana.

You need to understand as a beginner of Bharatanatyam, Adavus are the most important to Bharatham, you learn feet movements on these patterns. The focus is on the leg movements. Hand movements follows as per need, Following the Adavus. 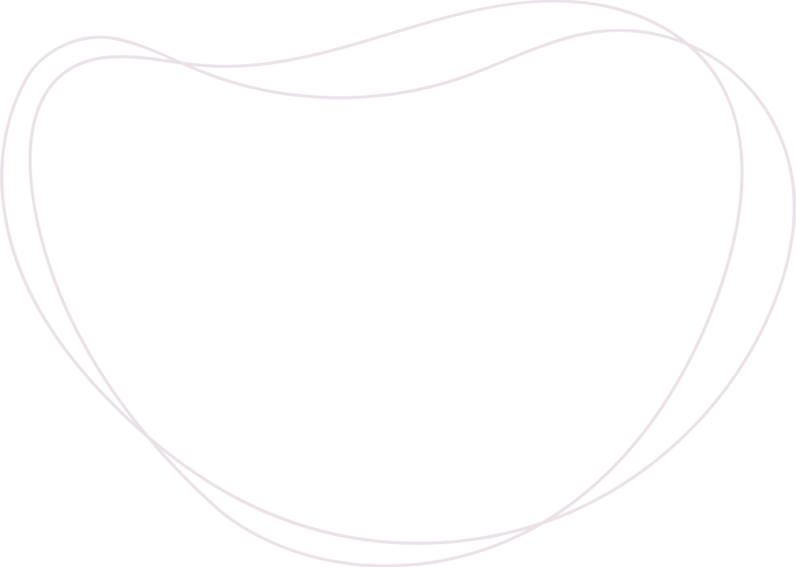 What my students says

Bharatanatyam has taught me discipline, dedication, and perseverance. This intricate art form has opened my eyes to a rich culture and an honorable heritage. I am honored to be a student of Hausika auntie and I am forever thankful for the talent that she has instilled in me.

As her student I can tell you that her critical, yet caring eye transforms you into the best dancer you can be. Hausika teacher pushes you when she knows you are capable of more but also recognises when you are not ready. Her faith in you is what allows you to have faith in yourself. I am never surer of myself then when I am dancing and that confidence in my ability to execute successfully as a dancer is unsurpassed by nothing else.